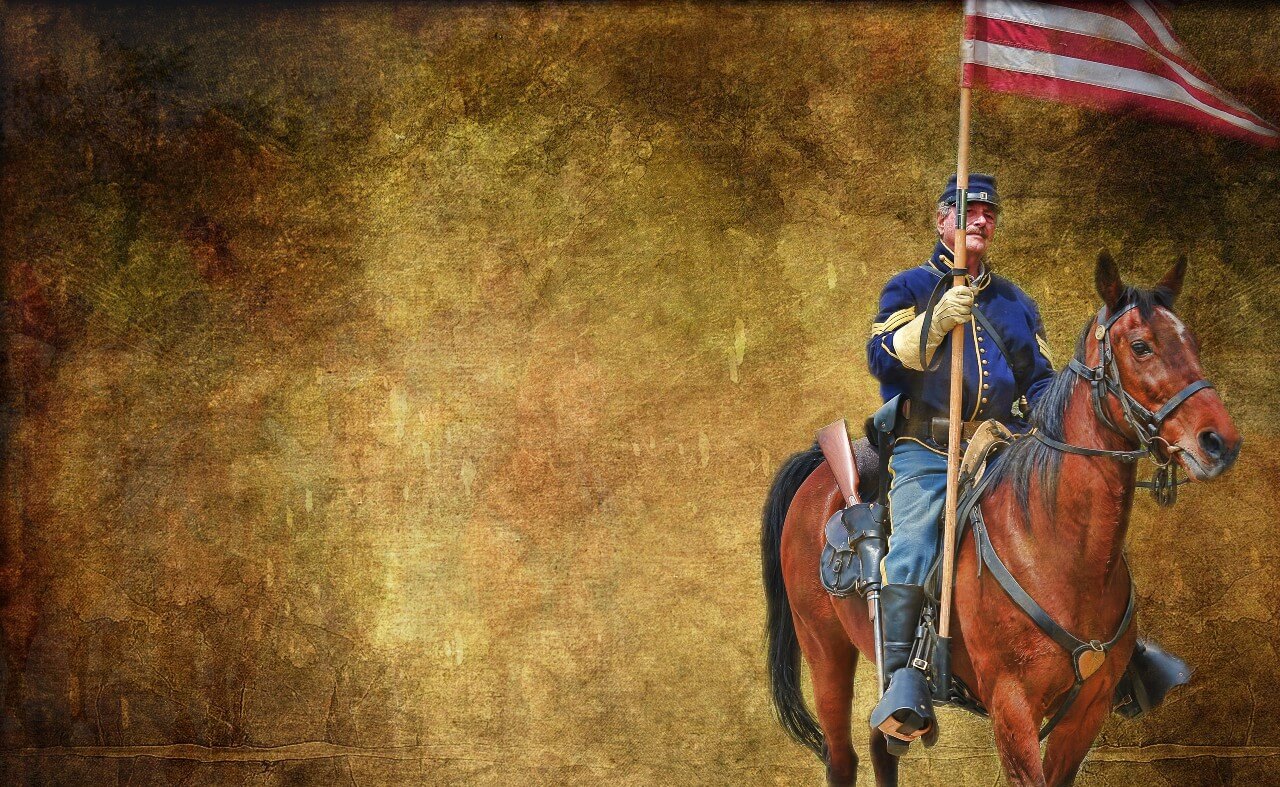 If you’ve read the history of the American Civil War, you’ll know how deadly it was. With over 600,000 deaths recorded, it’s worth studying what guns were used in the Civil War. To help your search, we’ve reviewed the most popular guns used during the Civil War. Here’s a quick Civil War gun list:

The Civil War saw the introduction of so many fun designs. Guns like the Gatling gun, Springfield model 1861 rifles, and the Henry Repeating Rifles were used for the first time in a war situation. Several other guns and lethal weapons were used, but these were the most popular among them.

Each of these guns had unique features that endeared them to the heart of the soldiers. They also had their disadvantages, but the increased dangers they posed to enemies ensured that the civil war was one of the deadliest wars in American history. This article reviews some of the most popular guns used in the Civil War.

But that’s not all…we’ll also discuss some more reasons why the American Civil War was incredibly lethal.

The popularity of this gun during the Civil war cannot be overemphasized. It became the most popular gun at some point because of its preference by the United States Army and Marine Corps during the war.

Its origin from Springfield, Massachusetts, meant that the name “Springfield” stuck as the gun’s common name. Of course, it was the most widely used weapon by the U.S. Army throughout the civil war. The reason behind the gun’s popularity among military personnel is not farfetched; it had a good combination of accuracy, range, and reliability.

On its physical features, the gun possessed a rugged design that shows its readiness for business. A forty-inch-long barrel complements the gun’s overall structure to make it an excellent weapon for target shootin

. The gun weighs approximately nine pounds which is relatively heavy for an average shooter without military training. The Springfield was designed to feature a general effective range of between 200 to 300 yards. However, a marksman would reliably hit a man-sized target from a 500 yards distance.

With adequate training, military personnel could shoot at a rate of 3 aimed shots per minute.  About a million of this gun was produced during the civil war.

This rifle comes very close to the Springfield Model rifle in design and functionality. It’s therefore not a surprise that it also gained immense popularity during the civil war. Like Springfields, Henry Repeating Rifles can shoot between 2-4 shots per minute depending on the expertise level of the person handling it.

Each of its magazines also contains 16 shots. However, the gun’s loading system was quite different from what was popular at that time. For instance, it featured a single bullet encased in a single metallic cylinder instead of that manual filling that most rifles featured at that time. It’s also worth mentioning that it featured a unique lever-action system that helps for continuous fires.

On its physical design, the gun looked like a hunting gun, although it was built for more. It is a fast-handling .44 rifle that features easier shots and relatively easier handling.

Perhaps the biggest reason for this gun’s popularity during the civil war was its combination of durability, reliability, and accuracy. Whatever it is, the 1860 gun served its bit during the American civil war.

The LeMat Pistol is another gun that gained popularity during the American civil war. This twin-barrel, nine-shot LeMat service revolver easily passes as the most lethal handgun used in the civil war.

Jean Alexandre LeMat from New Orleans invented the .42 caliber cap & ball revolver, hence its name. Perhaps, the first thing you would notice with this gun is the unique look of its 20 gauge smooth-bore barrel that’s capable of taking backshots.

The gunshots effectively at 40 yards, although this number can go up to 100 yards, depending on the shooter’s expertise. The gun was manufactured between 1856 and 1865, with about 2,900 units released into the American market. So it’s not surprising that military personnel preferred this gun for close-range combat, considering how lethal and effective it was for such situations.

On its physical look, the LeMat would best be described as a very large and cumbersome shotgun. At 3lbs, it would take some effort to wield it as a sidearm. Nevertheless, the post-war era saw continued manufacture of the gun, although interest in the design would continue to reduce until the gun was discontinued.

Otherwise referred to as the “Canon de l’Empereur,  the 12-Pounder “Napoleon” is a shell-gun cannon-type gun developed in 1853 by France. After its design, it didn’t take very long for this gun to gain popularity since many people instantly liked its performance and versatility.

The introduction of this gun was a huge step towards revolutionizing the artillery collection at that time. The gun is best described as a cast-bronze smooth-bore cannon with the capability of doubling as a howitzer.

Another significant benefit of this gun is its relative lightweight. Unlike most other cannons in its class, this one was light enough to be pulled swiftly by a team of horses. However, this feature does not take anything away from its ability to destroy fortifications over a half-mile away.

Like most other guns adopted by the US armed forces during the civil war, the 1957 12-Pounder “Napoleon” combines safety with reliability and accuracy.

The versatility level of the gun meant that it easily fired balls, shells, grapeshots, and canisters. The simplicity of the gun’s design meant that it was easy for Confederates to replicate it.

Although these guns were not used as much as the others mentioned above, they still earned the title of the most lethal gun in the Civil war. The .58 caliber six-barrel comes to action once the hand crank that rotates the barrel is turned.

Although it functions well when handled by one soldier, it worked at its best when handled by two people. It is a rapid-firing multiple-barrel firearm that has existed since the early 1860s.

The operation of this gun centered on a cyclic multi-barrel design that facilitated cooling. The design also ensured synchronization of the firing-reloading sequence.

On its physical design, the gun had six barrels that revolved around a central shaft. Each of the barrels fired once per revolution.

You’d see many people refer to it as the first fully automatic gun, but technically, it wasn’t. In fact, it required one soldier to turn a crank before it shoots – which is not a feature of an automatic gun. Talking about firsts, the Gatling guns were the first crew-served guns adopted in the civil war.

The gun would undergo a series of developments after the civil war until it was replaced by a full-automatic find that was lighter in weight and didn’t need strapping to any giant wheels to be pulled.

Why Civil War Was The Deadliest War In American History

You’ve probably heard people tag the civil war as the most lethal war in American history. Unfortunately, these claims are not very far from the truth, especially considering the over 600,000 deaths recorded in the conflict. This figure easily surpasses the reported death numbers of the first and second world wars combined. In fact, the figure meant a 13 times more likelihood of a soldier dying in the civil war than in the Vietnam war.

Perhaps, the biggest reason for the deadly nature of the civil war was the introduction of advanced weaponry. Apart from more sophisticated guns, soldiers on all sides had access to several other advanced weapons. For example, musket balls were replaced by cone-shaped bullets, while rifles with grooved barrels replaced smooth-bore muskets.

The sudden appearance of the new weapons took commanders by surprise, such that they did not immediately realize the need to compensate for the better accuracy and increased range that they had to face.

Additionally, soldiers were introduced to repeating rifles for the first time during the civil war. Unlike guns available previously, this type of gun could fire repeated shots without the need for a reload. It was also the first time that they used automatic guns like the Gatling gun.

Many war experts also suggest that the regular use of outdated strategies contributed to the casualty level. Battalion commandants could not adjust their strategies to suit the changing war demands.

Finally, the war had far more soldiers fighting than previous wars ever encountered.