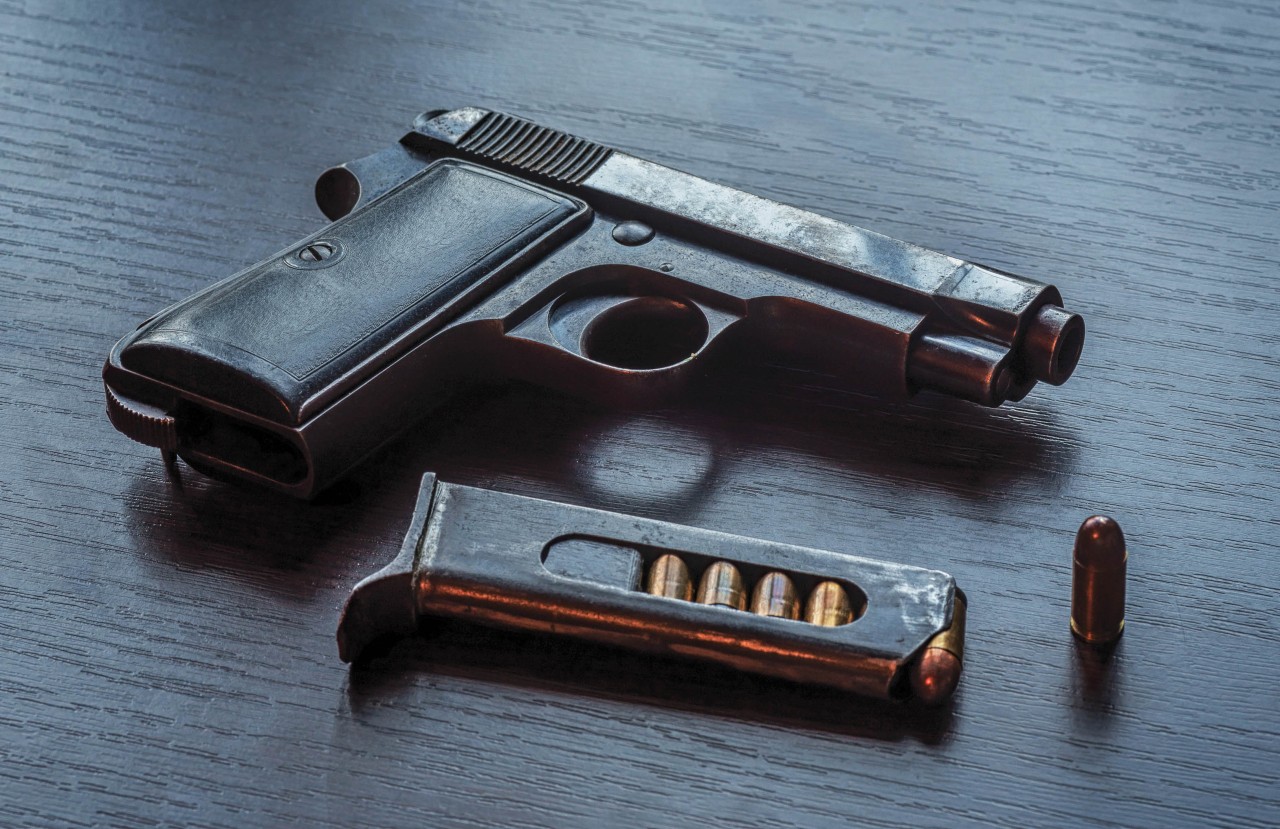 When it comes to 9mm pistols, there are a variety of recoil to each gun. You may be wondering: what is recoil? Recoil is the amount of force or ‘kick’ the gun has after firing. If you have ever watched videos of people getting smacked in the face from a gun, recoil is the culprit there. While it can be funny to watch other people get smacked, in times of emergency, a low recoil 9mm pistol might be your best handgun choice.

Here is a list of low recoil 9mm pistols:

Don’t bounce because we dig deep into each of these low recoil 9mm pistols and break down different factors of recoil.

Recoil is all up to a matter of opinion and comfort. What is acceptable and manageable for me may not be for you.

Trust your gut when it comes to recoil.

A large influence on recoil is the grip or hold you have on the gun. Obviously, if you hold it too loose, you are going to experience some kick. But you do not need to white knuckle grip it either. So find a firm hold that allows blood circulation to your hands but does not allow the gun to fly out of your grip.

It is also important to remember that the type of ammunition used can influence the recoil.

Some bullets are designed to leave faster or more explosively. If you experience high amounts of recoil with the following list, be sure to speak to your local gun shop to find the right ammunition to lower the recoil.

Simply put, a 9mm pistol is any firearm that shoots a bullet that leaves a nine millimeter diameter bore.

Usually, these are semi-automatic handguns. 9mm guns are the usual go to for concealed carry or self-defense, as they are light, durable, and can carry magazines of fifteen rounds (average).

These handguns usually have less recoil than their counterparts, and often have a variety of accessories available that are not made for other handguns.

Ladies, this also means that a 9mm would make a good concealed weapon if you are in the market for one.

9mm Pistols with the Lowest Recoil

Here is a list of six 9mm pistols with the lowest recoil. Be sure to test out the grip and feel of the gun to make sure you are comfortable.

Also, when it comes to pistols, having a basic knowledge on how to clean a gun is helpful as there are a lot of moving parts to a pistol.

Being one of the most well-known gun types, of course a Beretta is on this list. The Beretta 92FS is easy and comfortable to grip. And one of the best parts of the design is the open slide.

If this looks like a familiar gun, that is because it is. The Beretta 92FS is a top choice for military and police use due to its accuracy and adaptability to suit a variety of shooters.

The whole reason it was designed was to provide this type of weapon, so it is no wonder why it tops lists like these.

The European American Armory (EAA) Witness is perfect if you are looking to get into marksmanship or competitive shooting. It is one of the most accurate guns on this list, and the lower recoil can help for follow-on shots.

A reason that this is a favorite among its shooters is the accessory rail. Of course, if you are using a 9mm simply in self defense, you probably do not want a bunch of stuff on top of it.

But if you are like many people and you like to shoot recreationally, this 9mm can be studded out in a variety of ways. The accessory weight may influence the recoil, so be sure to factor it in when shooting the gun.

Springfield Armory EMP4 is its name, well-balanced is its game.

This pistol shoots smooth, and with little recoil. The grip is comfortable for you to feel in control while pulling the trigger. What is really fantastic about this gun is that it retains its smooth recoil on a variety of 9mm ammunition types.

The grip is so top notch, we decided to mention it twice–comfort is this gun’s middle name.

The Ruger American Pistol 9mm has a very manageable recoil, even for new shooters.

What is nice about this gun is that it has a grip insert that is removable. What does that influence? Well, the grip profile.

The American can fit even smaller hands well with the removable insert. For even less recoil, we recommend using standard velocity bullets.

If recoil is something that is not a worry for you as a skilled shooter, this pistol is great for consistent +P ammunition.

And the grip inserts can be changed and switched out depending on hand needs and size. This adaptability makes it a great fit for a variety of shooters, especially if you shoot recreationally.

This is another one of the more popular guns to make the list. It is similar to the aforementioned Beretta, but it is a little more rough around the edges.

And we mean that in the nicest way–the SIG Sauer is all hard lines and edges. While it does not have the open slide concept, it is one of the top pistols for lowest recoil.

And the cool thing about this pistol is that it is one of the top combat pistols on the market.

Who would need these for combat?

The U.S. Navy SEALs, that’s who. With a rigorous program and dedication to craft, the Navy SEALs do not settle for anything less than the best. That includes their pistols.

Whether you are a Taurus sign or not, this gun may be the right fit for you.

It features an open slide design, much like the Beretta 92FS.

Why’s that, you may be wondering.

Because it is a copycat of the design after the Beretta factory in Sao Paulo was bought by Taurus. So you can expect it to behave the same way.

Some fun history– when Brazil wanted a weapon similar to the Beretta 92FS, Beretta actually just made the model for them. After establishing a factory in Sao Paulo, the Beretta 92FS was available.

When it comes to 9mm pistols, there are a lot of options. But we recommend one of the six listed above if you are wanting a low recoil option.

Remember that ammunition can influence the recoil as well as the grip. The deciding factor on what gun to get is up to you and you alone. If you are not comfortable with the gun in the store, you will not be comfortable to use the gun in an emergency.