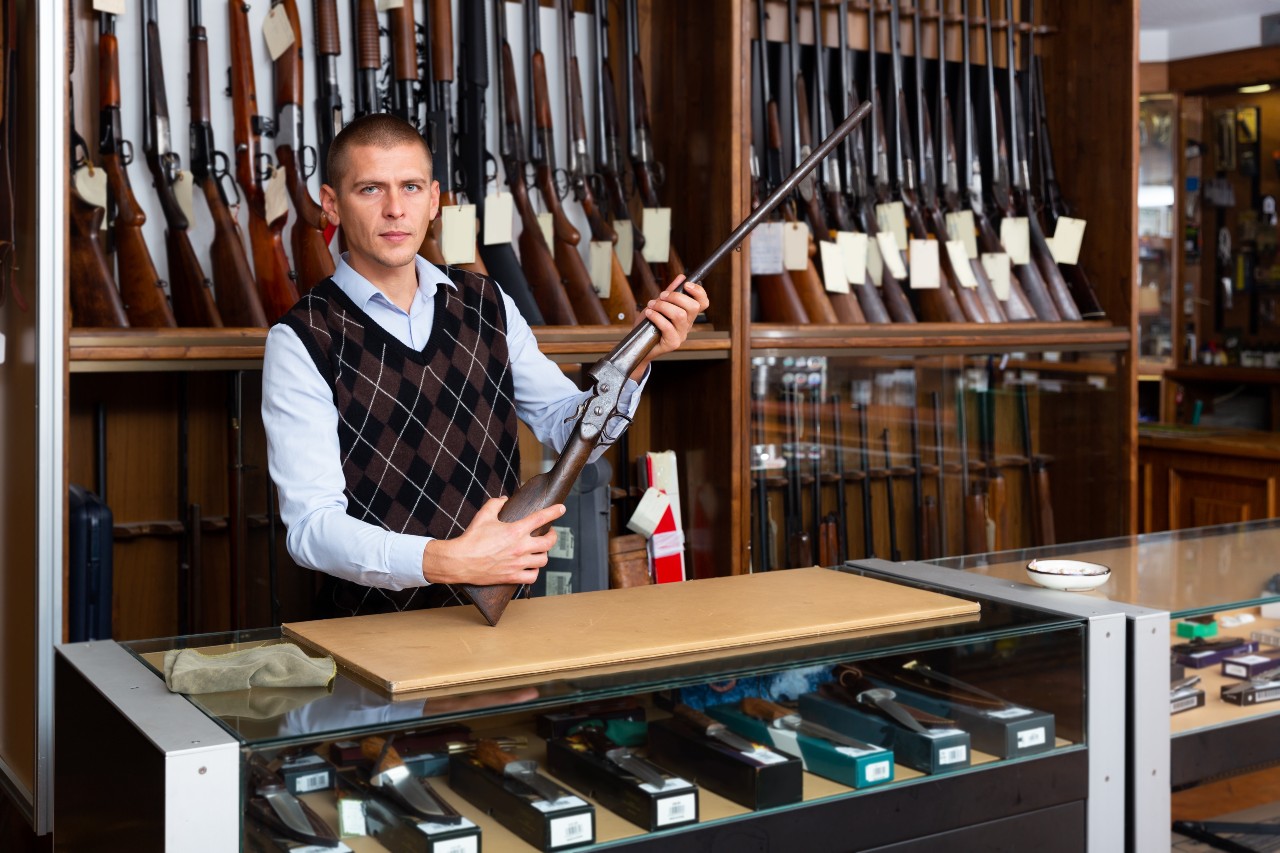 In the musket vs rifle debate, you may have heard that a musket is a rifle–which is both untrue and true in some senses. The musket gun was the predecessor of the rifle, and was used in wars up until the nineteenth century. Muskets are technically ‘musket rifles’ if we want to split hairs here. But there are some key differences between a musket and the later generation of firearm that became known as a rifle.

Here are the main differences between muskets and rifles:

In the history of war, there are several events that have shaped the way we look at the world today. One, in particular, is the invention of the modern rifle. Muskets were inaccurate and slow to operate, so soldiers had a fighting chance. But the advent of the best rifles meant that soldiers could accurately hit targets as far as you could see…and that put the firing line in a different place.

What is a Musket?

Most of us probably haven’t come across the term ‘musket’ since high school American history classes. That is because it was the weapon of choice in the eighteenth and nineteenth centuries.

Muskets are heavy firearms and actually don’t have what we consider to be bullets in the traditional sense. The bullet for a musket is actually gunpowder and a metal ball, called a musket ball.

Muskets have an identifiable blade at the tip of the barrel, called a bayonet. This was helpful in close encounter situations, and was used as a secondary weapon in between firing rounds.

Muskets can only be fired once. That is why, if you have ever seen any sort of American Revolution reenactment or documentary, the soldiers are lined up, fire, and the first row runs to the back of the formation because they have to reload their weapons.

How to Load a Musket

Muskets are, essentially, handheld cannons, as they operate in a similar manner. A skilled musketeer could load the firearm in roughly 20-30 seconds, allowing them to fire roughly two or three times a minute.

Muskets are not accurate. It is more of a spattering weapon when fired, which is why it often took many rounds to hit a target.

At the time of the Revolution, soldiers were often instructed to fire en-masse at targets if it was to be sure to be incapacitated.

You may have heard the phrase used in the American Revolution,

“Don’t fire until you see the white’s of their eyes.”

While exactly to whom this quote is attributed to (if it was even said at all) remains a debate amongst historians. But the legend has it that an American commander, either Col. Israel Putnam or Col. William Prescott, gave the command to hold fire until soldiers were sure to do the most impact with their muskets against the British at Breed’s Hill (more popularly known as Bunker Hill). This was due largely to the gunpowder shortage, but it was also coupled with the fact that muskets are a far cry from sniper-quality in terms of accuracy.

What is a Rifle?

Rifles, at one point, were a far cry from what they are today. Rifles were also muzzle-loaded with gunpowder and an iron ball before firing the shot. And rifles were actually used side-by-side with muskets in battle way back when.

But why are rifles so common today and the musket has fallen away?

Rifles were more friendly to adaptation when bullets were invented, which is why rifles are still so prevalent today. However, one of the biggest advantages to the rifle was that it was lighter than a musket, and was able to hit the target better.

How to Load a Rifle

If you want to load the traditional gunpowder and iron musket ball way, this is where the two firearms don’t differ much. The only huge difference was that muskets were easier to load this way because the barrel was wider in diameter, making them faster to load.

But with the advent of bullets, rifles moved away from being muzzle-loaded to being chamber-loaded with magazines and cartridges. No more ramrods and gunpowder, the bullet had it all in one. This really changed warfare, as it made for faster reload times, and not to mention, did more damage to the target.

The best thing about the rifle when they were first used after a musket was their accuracy. And not only could rifles shoot better, they could hit at longer distances, up to around 300 yards.

Rifles also lent themselves to be more adaptable to the changes of time, and the stock rifle is the base ancestor of a lot of rifles used today.

And one major improvement to this standard firearm was grooves inside the barrel, which led to the musket ball to spin as it exited the barrel.

And what did this impact?

What is the Difference Between a Musket and a Rifle?

Other than the rifle outlasting the musket, the main difference remained in its accuracy. However, muskets in their prime were cheaper than the new product called a ‘rifle’. That is why muskets were the weapon of choice in many battles even up through the nineteenth century. Rifles were still used, and widely, but they were used by the elite and upper classes for hunting sports and wild game.

Muskets may not have stood the test of time from their use back in the early years of warfare, but they were new and inventional in their own right as a long range weapon. It is with this base stock of the musket that led to the rifle. And without rifles from muskets, we would not have the rifles we know of today.