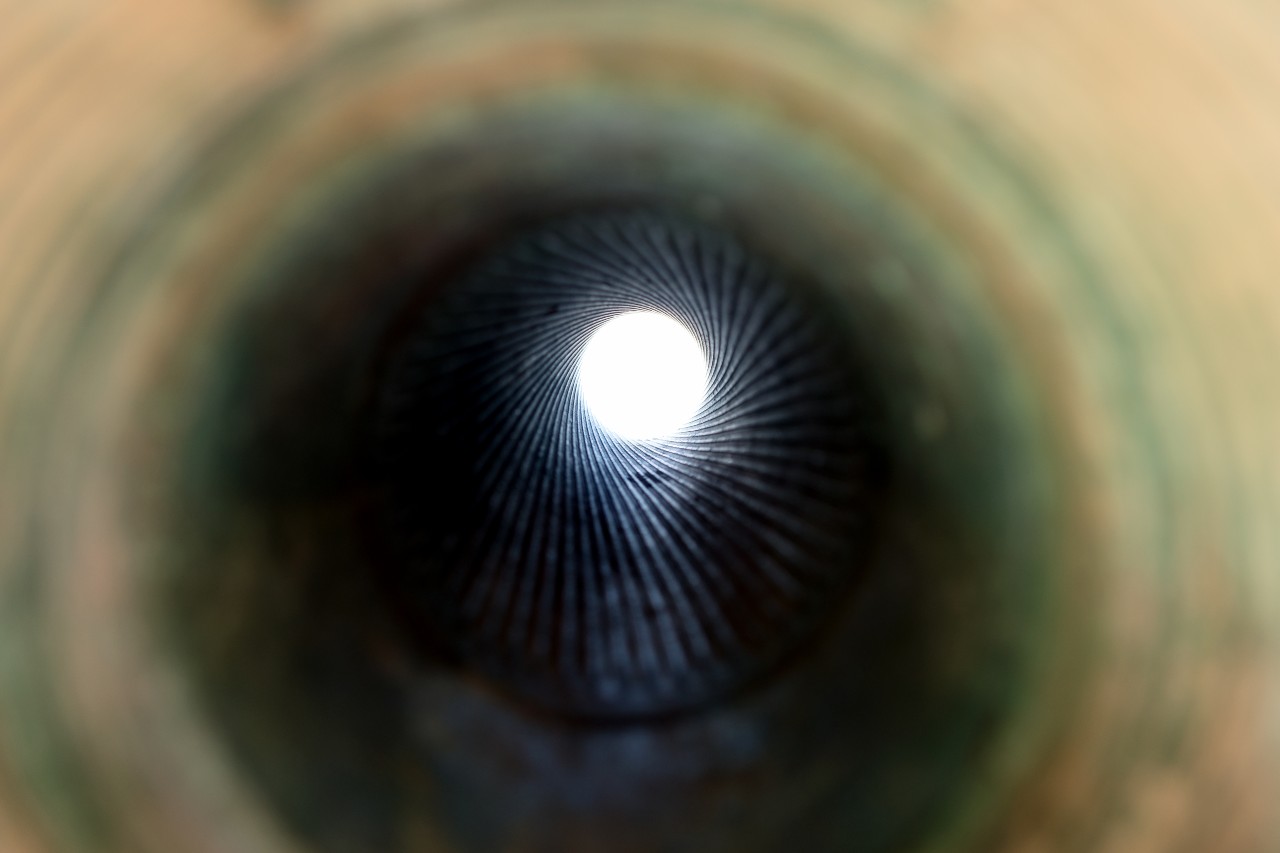 It’s a rifle, it’s a gun, it’s a weapon. All of these, yet no definition of the word “rifle.” What makes a rifle a rifle? Why is a rifle called a rifle? And what does it mean to be a rifle? These questions go to the heart of the history of the rifle, and this is where the term “rifle” originates. This article explores rifle meaning from a historical context, but also what a rifle means to modern day people like you and I.

So, why is a rifle called a rifle? A rifle’s name comes from “rifling” or helical grooves cut into the bore of a barrel. This method of machining a barrel causes a bullet to spin and increases in flight stability and thus accuracy. Because shoulder-fired muskets were the first weapons to utilize rifling, the term rifle still refers to shoulder fired weapons, despite pistols and even artillery pieces having rifled barrels.

The development of rifles and their military and civilian use is a fascinating course that weaves its way through physics and science, history, and lore. It could be argued that no single invention since its inception has had a greater impact on the shape of the world.

The genesis of the rifle has helped make or break empires, led to both unimaginable carnage as well as peace, and been both maligned and celebrated.

It took between 200 and 300 years for bullet, cartridge, powder, and firearm design to fully take advantage of the namesake grooves of the rifle. Several European designs began using the machining process of cutting grooves into the barrel as early as the 1400’s.

However, infantry units across the globe continued to favor smooth-bore muskets due to both the barrel fouling and vision obscuring properties of black powder that they used, as well as the increased difficulty in jamming a new ball down a rifled barrel after the first shot.

In essence, to take advantage of the spin-inducing properties of the rifling shown above, the projectile needs to be at least as large as the raised portions in blue, also called the lands, or ideally, over-bored, or the same diameter as the grooves, or red portions.

The projectile contacting these causes it to spin around its longitudinal axis, producing gyroscopic stabilization. But herein lies the reason for the lack of early adoption of rifled barrels.

Smooth-bore rifles of the 1500-1800’s were loaded from the tip of the barrel and rammed down, also called muzzle-loading. So a bullet that was the same or larger as the bore was difficult to ram down the barrel even before fouling dirtied the barrel after successive shots. Hardly the recipe for reliable and effective infantry weapons.

This lack of adoption militarily did coincide with 15th and 16th century hunters and frontiersmen recognizing the ability to utilize rifled barrels to produce a far more accurate one or two shots with rifles such as the famed Kentucky Long Rifle than smooth-bore muskets.

As these early sharpshooters trickled their methods into military conflicts such as the American Revolutionary War, their accuracy and increased effective distance had an outsized effect on the outcome at times, picking off artillery units and commanders with devastating effect.

In the mid 1800’s the muzzle-loading rifle got a transitory breakthrough via the development of the Minie ball.

This was a conical shaped bullet with a hollow skirt that was underbored, and thus could be loaded quickly, but when fired expanded to contact the rifling and spin.

It was a breakthrough the magical rifle grooves were waiting on, and it created devastating losses in conflicts like the American Civil War, where commanders were still using relic Napoleonic and British tactics against weapons of the future.

The unimaginable casualties and photos of amputees from the Civil War are a tragic example of tacticians reacting slower than technology and this is a fact that would and still does continue to play out.

Winning the West to the Western Front

Beginning during the Civil War and rapidly following it, the next huge breakthroughs for rifles appeared, breech loading and cartridges.

From Union Cavalry to the famous Winchester model 1873 “the rifle that won the west”, breech loading fully contained cartridges, heavily increased rapid and accurate shooting. These developments changed the history of the United States and Native Americans forever, and in the early 1900’s, was set to be deployed in Europe and lead to some of the most destructive carnage the world had ever seen.

World War 1, or the Great War, saw history rhyme again, as old empires and colliding nationalism had at its disposal weaponry that it didn’t fully appreciate.

The infantry-held rifles like the British Lee-Enfield had killing power out to a mile, and weapons designers creating the first automatic rifles led to almost unimaginable losses. The Battle of Marne, Verdun, and the Somme, all saw staggering losses, with half a million to twice that many casualties shocking the world.

War had become industrialized, and so too had the rifle.

Symbols of History, of Everything

As the 20th Century progressed, one can nearly symbolize any major period with an unmistakable rifle. World War 2 and the M-1 Garand, the Cold War and proceeding conflicts such as Vietnam with the Kalashnikov AK-47 and the Stoner M-16.

The Global War on Terror and post 9-11 shaping of the world with the AR-15 and again, the AK-47. As far as progress, the rifle has changed little in the past 50 years once the detachable magazine saw wide adoption in both of the the western and eastern variations just mentioned.

But the rifle still remains the dominant tool and primary fear waiting at the logical end of failed diplomacy, and outside of nuclear weapons, still the biggest poker chip nations and their leaders lean so heavily on.

As the brief and admittedly concentrated scope and version of history above shows, the magical little grooves in the barrel of a weapon carried by one man or a million has had a gigantic impact on the world.

When we cut away the macro, 100,000-foot-view of this tool, there are so many more idiosyncrasies to dissect and digest. Daily topics for a never ending blog, or full encyclopedias have been written and will continue to be.

A physicist could devote an entire career into internal, external, or terminal ballistics, a hobbyist an entire life into practical marksmanship, and collectors an entire trust fund into collections of rare relics or rifles that blur the line between tools and fine works of art. Indeed the “Essence of Rifle” is a fragrance of mankind.

Conclusion: Why is a Rifle Called a Rifle?

To all of us the rifle means something different.

To the whitetail hunter it is food on the table and memories of Grandpa on crisp fall mornings.

To the anti-hunter, a symbol of villainy.

To the 2nd Amendment advocate, a symbol of freedom from tyranny.

To others, peacemaker or weapon of war.

That is what makes this combination of simple wood, steel, plastic and parts such an interesting topic on a million levels. It can give and take. It can sit in the closet and collect dust and rust, or it can be put into the hands of armies and change the entire course of history for better or worse.

Like it, love it, hate it, or somewhere in between all of it, the rifle is as prominent a tool as mankind has ever produced.

As any transcendent tool or development of significance can, the rifle can cause us to pause at any point in time or space, and wonder. It can make us reflect on its impact, on our impact.

We can ask if we make the rifle, or if the rifle makes us. The answer for me is and will always be…a little of both.