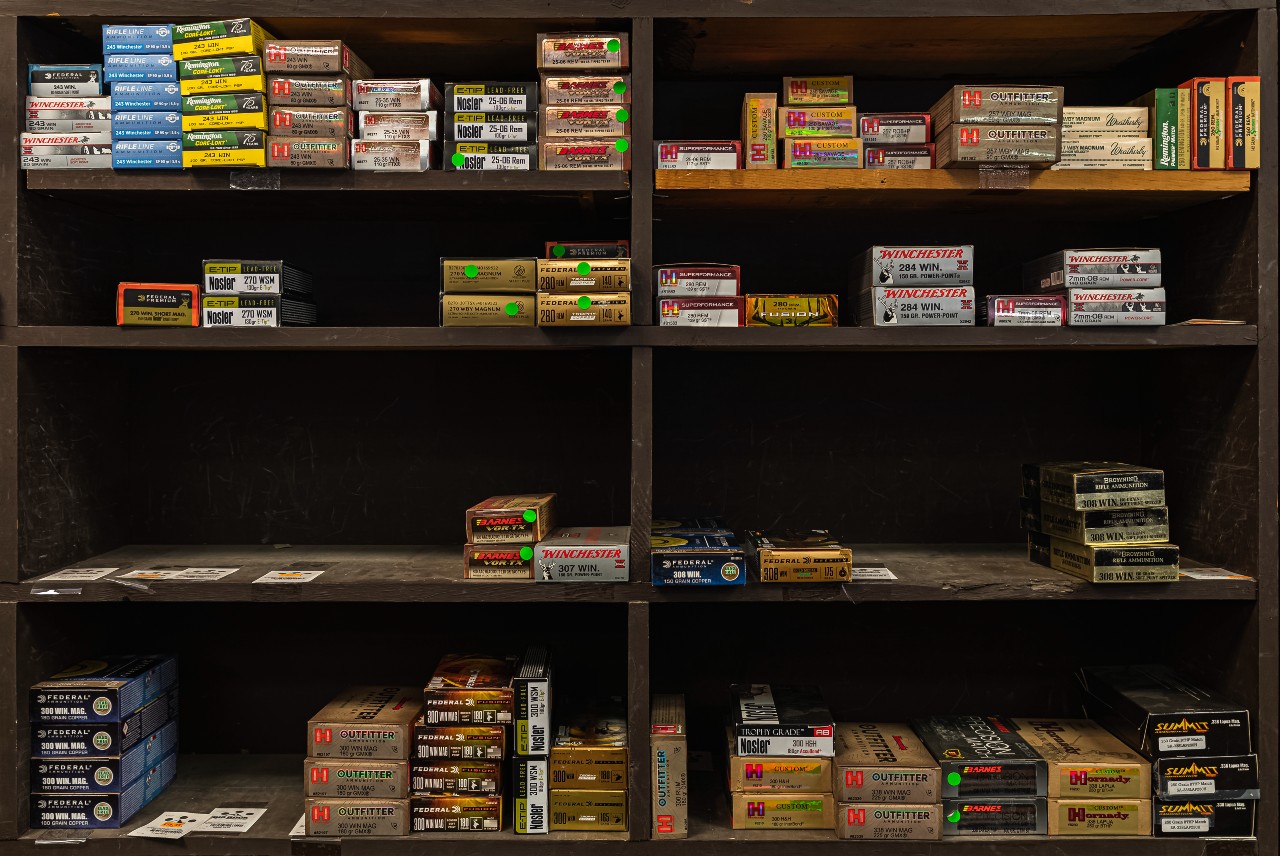 First toilet paper, then gasoline, now bullets?! You might be wondering why is there an ammo shortage right now, but for many gun owners across America, it has been a reality for over a year now. With the world slowly returning to normal, gun owners are on a hunt—there is an ammunition shortage that has struck the nation to its core.

As with any shortage, the root of the problem lies in supply and demand. The demand for ammunition (gunpowder and bullets alike) has reached unprecedented heights since the start of the pandemic.

And not without just cause—fear needs an enemy, and a sense of security to protect what is yours is that exact enemy.

The state of the union currently is still fragile in recovery, and has been for the past year. And coupled with the factories shutting down work in effort to slow the spread of COVID-19, the supply chain has been disrupted.

It is important that you understand that there are other factors as well. Just like there was no toilet paper or gas for you, there are no bullets for you either.

Because you are probably calm, level-headed, and don’t immediately run to buy things in much larger quantities than you will ever need for the foreseeable future just because Facebook said there was a run on something.

This is no different.

The ammunition shortage is also due to panic bulk-buying. For those of you that have gone into any outdoor sporting goods store or gun shop in the last year understand this very well.

Panic buying and bulk-buying practices at the start of all of this further kneecapped the ammunition supply. Many stores are regulating how many boxes of each type of bullet can be purchased per customer.

Life hack: if you want to get around the ‘one per customer’ rule, bring your spouse and any child older than 21 that has a valid ID and pay separately. You don’t have to be James Bond-level sneaky about it, but don’t obviously be a group either. Find a middle ground.

If you can’t find it in stores, someone on the internet is going to have it. The hoarding practice of buying has led to a huge uptick in online retailers from third-party sellers.

And they do and are willing to sell their ammunition…at a huge price increase. The legality of such practices are somewhat of a gray area—price gouging is not exactly a great business practice, but it isn’t entirely illegal either.

The majority of states only have price gouging laws in times of disaster or in a declared state of emergency. Unfortunately, the ammunition shortage has not qualified as either of those (even though it feels like it is). And there is no exact guarantee that you are getting what you pay for either.

Gun owners can attest that there have been some hard-hitting implications of the ammunition shortage. You may have experienced these yourself as well, to varying degrees depending on where you live.

The price of ammunition has skyrocketed.

When there is a high demand and low supply, however, that becomes a problem. And prices shoot through the roof. The price tag can (and have) deterred many gun owners from purchasing ammunition. Higher prices are the check to high demand. By deterring customers, manufacturers have some time to catch up.

This is not the factory, the store, or really anyone’s fault. That is simply how money works. Many stores and ammunition companies have done their best to keep from gouging prices for their customers. And eventually, things stabilize. Until that sweet spot hits, the price is going to remain high.

This may mean that you do not get to enjoy guns and other gun-related activities like you used to before the shortage. You may not shoot recreationally at a gun range to the same extent (if at all) that you did before. With hunting season approaching as well, it may not be the right time for you to splurge on ammunition and simply work with what you have.

The Future of Ammunition

What does the future hold for ammunition?

The good news is that factories are up and running to full capacity (mostly) and are working overtime to meet the demand. They are working tirelessly through, with some factories operating 24/7, to produce the level of ammunition. Keep in mind, these companies are still working through backorders from the early 2020’s.

Here is what that means for trying to stabilize the ammunition supply.

Stores are still going to regulate how much and what kind of ammunition is available to purchase. You probably are going to be limited until demand approaches pre-shortage levels. This is also to prevent a second wave of panic buying and hoarding from happening, keeping everyone in this same cycle of never being able to get ammunition.

Eventually, like a rubber band or that post-Christmas body from your younger years, things are going to snap back.

Just like any shortage, things will return back to normal levels so long as people don’t panic further and let the system work itself out.

For example, challenge yourself to find a roll of toilet paper in your house. Probably pretty easy to find. Was it as easy to find when there was a shortage? No. So, rest assured and since we are not using rags, tissues, or whatever other inventive ways came from the toilet paper shortage, we are going to have ammunition again. It simply is just going to take time.

Conclusion: Why is There an Ammo Shortage Right Now?

It can seem like it will take forever to get ammunition again. And for those of us that have been in this crisis for a year already are getting impatient. So what do you do until then?

If you have like-minded gun owning friends, you can give them a call. They might not need the ammunition that you are after, or at least are willing to part with it. Hopefully, they can give you a discount or perhaps you can barter something in return. And if they say no or charge sale price? Well, that is their right to do so, and they are still good friends.

You can also try branching out to new calibers and gun types. Some ammunition is easier to get than others. And often at relatively cheaper prices.

If you were looking for a reason to buy a new gun or try something a little different, the opportunity has arisen. Many retailers are running promotional deals of packages that combine a gun and one or two boxes of ammunition.

Life hack: if you just want the bullets and not the gun, but have the resources in which to buy the gun, take the promotional offer and buy the gun and ammunition combo. You can save the ammunition that you get from the package deal.

And then, sell the gun.